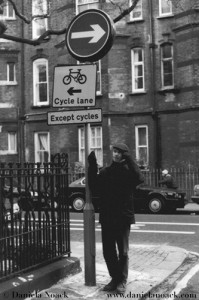 I am a qualified translator (German-French) and journalist. Having moved to Paris from Berlin in 1991 for the second time, I worked initially as a translator. I negotiated and translated contracts for visiting German health professionals, and organised their day-to-day schedules. I also worked as a German teacher, and a tour organiser.

Later I began to write for German newspaper and magazines. I wrote features and interviews for Süddeutsche Zeitung, Tagesspiegel und Frankfurter Rundschau, often illustrating these with my own photographs, and contributed items to German radio stations. I worked as a researcher and translator for the documentary film producer ARTE.

Having returned to Berlin 1999, I worked as a staff writer on the Berliner Morgenpost for several years.

My current specialisms are writing, translation and organisation. While German is my mother tongue, I am also fluent in French and English, and comfortable in Italian.

I am currently working on a non-fiction book about food. 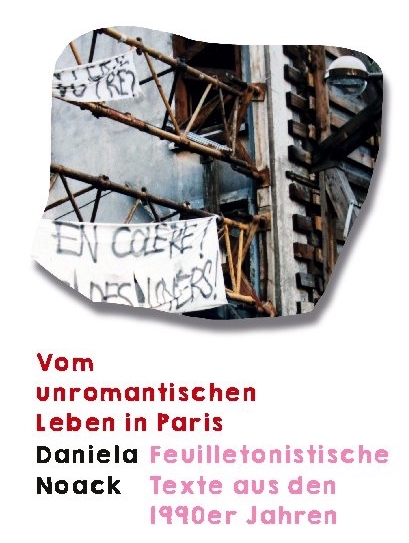